What’s A Millennial, And Why Do I Care??

What’s A Millennial, And Why Do I Care?? 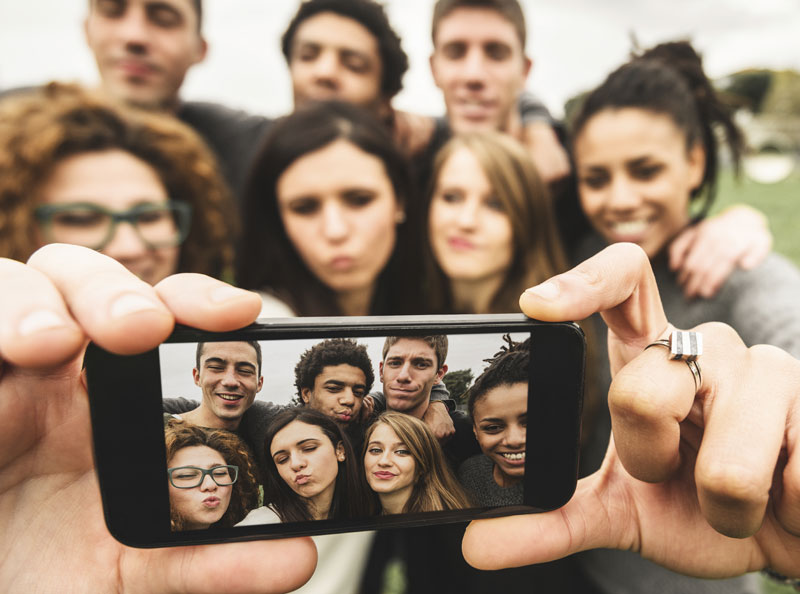 There’s been a lot of focus on Millennials in Real Estate the past few years and that’s not likely to change soon.  Millennials are going to be a factor, and a big one. Maybe you’re already sick of hearing about them, or maybe you are one and you’re sick of us talking about you?  We’ve mentioned them before in our Blog as playing an important role in the market –  but if we take a closer look at who Millennials are and the role they play, maybe we can understand why they matter.

Millennials are those Americans growing up around the change of the millennium – basically people born between 1981 and 1997.  They’re the generation following Generation X (the kids of the Baby Boomers), and were sometimes referred to as Generation Y early on.  “Millennials” is much catchier, and has stuck as a key term in the vocabulary of any market researcher or sales demographics guru.  What’s important to understand for us in Real Estate, is that these folks are a group that reaches the 19 to 35 age range in 2016.  That puts a lot of them in the first time buyer group, and a major influence in  home sales.

With so many of them now in full adulthood, they’re influencing more than just music and culture.  We’ve written before about how their technological habits have caused more Real Estate agents to reach out to them through social media.  Or how more home searches begin online than ever before.  Home builders are looking to Millennials for what’s desired in a new home and are incorporating features that are important to them in new designs.  Their choices in areas to live – urban vs. commuter, or single family vs. townhome, are shaping communities.

Millennials make up 60% of first time buyers right now, and that will go up.  They make up roughly a third of buyers overall.  And yet, they’re still a mostly untapped market.  Most of them are still renting, and they represent a huge chunk of potential buyers that have yet to enter home ownership.  Many of them lived with parents for longer than previous generations.  Many had a harder time than their parents finding a good income starting out in careers during the recession.  As a group, they’ve been saddled with more student debt than any before them.  They also witnessed the bursting of the biggest housing bubble ever, and were understandably cautious, or even a little jaded about the idea of home ownership.  So they’ve been this enormous group of potential buyers, sitting on the sidelines, with everyone watching to see what they’ll do.

And now a lot of the factors that have slowed them down are changing.  As they age, their wages are going up.  They have savings.  Though their generation gets married and starts families later than previous, some are reaching that point.  And many are now listing home ownership as an important goal.  So even though they already play a big role in home sales, they are poised to play an even bigger one in the near future.

Millennials are here.  They’re not going anywhere, and they know that they are shaping the future of the market, among other things.  So embrace them.  Take a selfie with one.  Or maybe think about what would make your home sale desirable to a first time buyer.  And if you’re a millennial interested in buying a home?  Hit us up on Snapchat …or Twitter.  Or sure… even Facebook, if you want to be retro.

Previous Post:
Trends To Look For In 2016
Next Post:
The Rent Crunch – Good or Bad For the Housing Market?