Americans Want To Own, Think Now Is A Great Time To Buy

Americans Want To Own, Think Now Is A Great Time To Buy 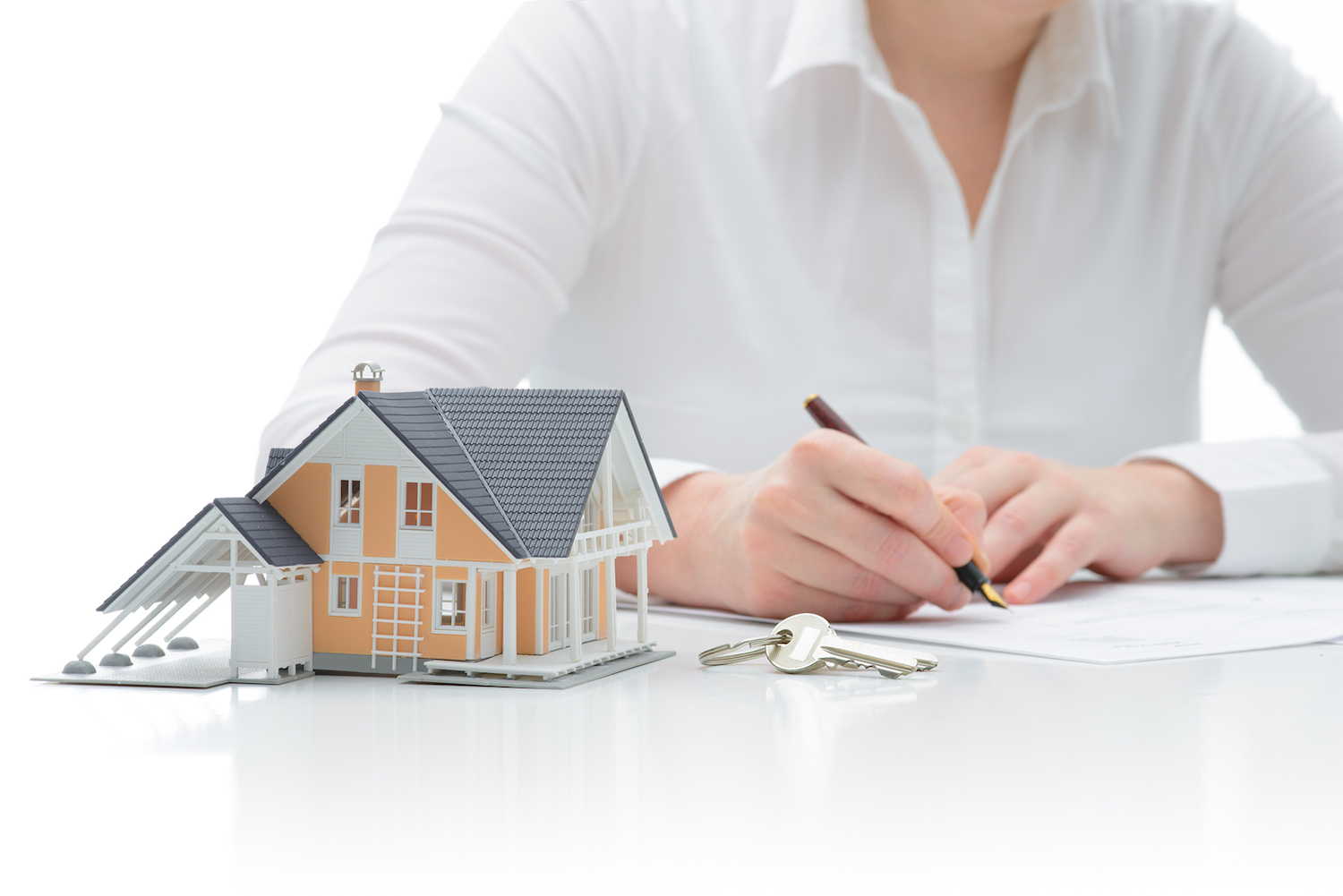 “Home ownership is part of the American Dream… that dream is alive and thriving in our communities.”   –  This from National Association of REALTORS president Chris Polycron, in response to the results of the NAR’s recent 2015 National Housing Pulse Survey.  The survey was conducted amongst Americans from the 50 most populous metropolitan areas and showed a strong belief in the strength of the housing market and a desire to own.

Top Three Reasons We Want To Own

According to the survey, the top reasons for wanting to buy were much the same as they have been in past years – Americans want the opportunity to build equity, we have a strong desire for a stable and safe environment, and we want the freedom to choose our own preferred neighborhood.

More than eight in ten people say that purchasing a home is a smart financial decision.  That’s always been a given for most, but more importantly, 68% of people believe that NOW is a good time to buy, and 89% see sales in the market staying steady or increasing.

We’ve written recently about the crunch renters are feeling, and how the market is definitely in favor of buying versus renting, with homeowners producing greater wealth.  This was evidenced in the survey as well, with the number of renters who are now thinking about purchasing a home increasing from 36 percent to 39 percent since the last survey in 2013.  Sixty-one percent of renters say that owning a home in the future is a top priority for them (up 11 points from 2013).

As the economy has improved more buyers are better off, and have more money to spend or save again.  Add to that the continued low interest rates, that most believe will be here for a while but certainly not forever, and we see many people motivated to buy now.  Consider this:  Rates have been hovering around 4% – a big discount compared to the average monthly 30-year fixed rate since 1971, which was a whopping 8.39 percent.

Any time the market is strong, there is always concern about affordability.  If the market continues to rise, will prices continue to be reasonable?  It’s always a balancing act, but the data shows that homes are still 48% more affordable today than in 2006.  Wage growth is catching up with average ownership costs, and favorable home prices is still cited as a major motivating factor for buyers.

With everything the housing market has been through in the last decade, it’s reassuring to see where we are now and the confidence most people have in the market.  Home ownership is an important and rewarding part of American life, so let’s hope we continue to see more and more of us realize that goal!  If you would like to talk to us about owning your first home, or looking for your next one, please give us a call!

Previous Post:
New Mortgage Rules – What You Need To Know
Next Post:
Online Searches, For Sale By Owner – Agents Top Both